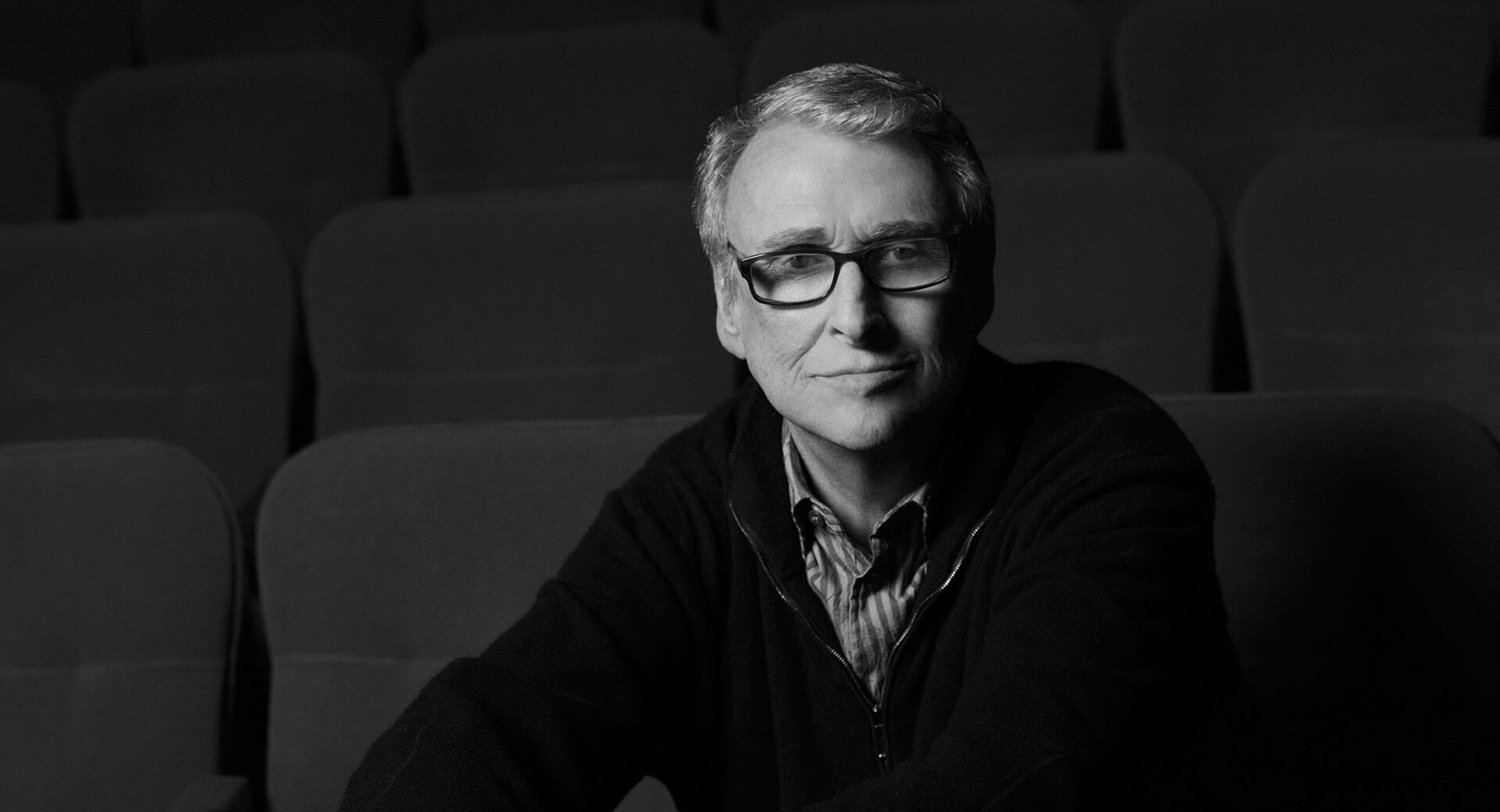 THERE ARE MANY VARIATIONS OF PASSAGES OF LOREM IPSUM AVAILABLE, BUT THE MAJORITY SUFFERED ALTERATION IN SOME FORM, BY INJECTED HUMOUR, OR RANDOMISED WORDS WHICH DON’T LOOK

Robert A. Iger is Chairman and Chief Executive Officer of The Walt Disney Company. As Chairman and CEO, Mr. Iger is the steward of one of the world’s largest media companies and some of the most respected and beloved brands around the globe. His strategic vision for The Walt Disney Company focuses on three fundamental pillars: generating the best creative content possible; fostering innovation and utilizing the latest technology; and expanding into new markets around the world.

Mr. Iger has built on Disney’s rich history of unforgettable storytelling with the acquisition of Pixar (2006), Marvel (2009), and Lucasfilm (2012), and the landmark opening of Disney’s first theme park and resort in Mainland China, Shanghai Disney Resort. Always one to embrace new technology, Mr. Iger has made Disney an industry leader through its creative content offerings across new and multiple platforms.

Lagomasino had been with Chase Manhattan since 1983 in various positions in private banking. Council on Foreign Relations, and is a founder of the Institute for the Fiduciary Standard. She is a director of the Americas Society and served as a Trustee of the National Geographic Society from 2007 to 2015.

President from 1995 to 2004 and Chief Operating Officer from 1985 through 1999. Mr. Langhammer joined The Est´ee Lauder Companies in 1975 as President of its operations in Japan.